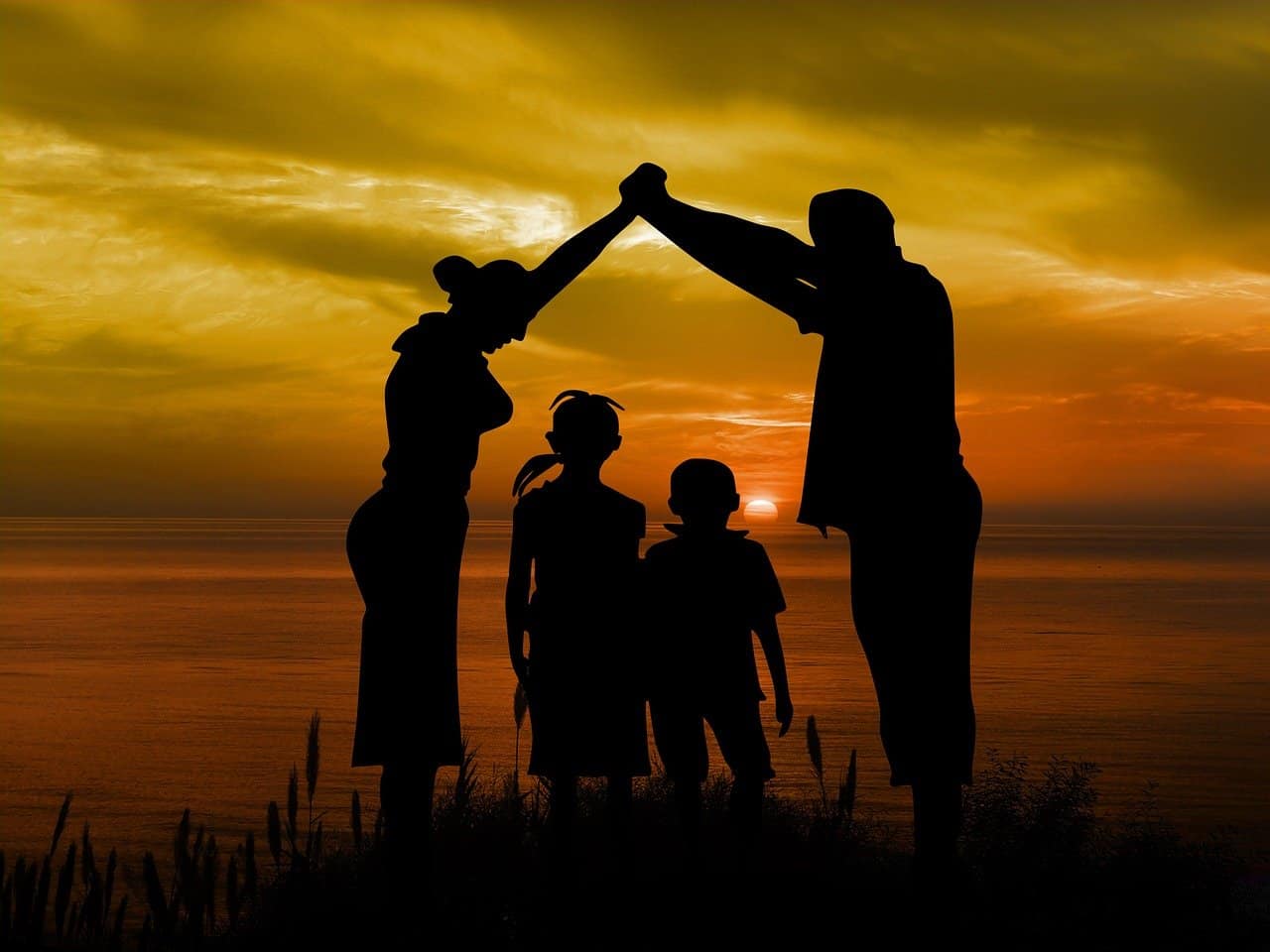 Aviva Life & Pensions Ireland has reported that the company paid out just over €100 million in life claims in 2019 (€104 million in 2018). The company paid 2,168 claimants (2018: 2,186) across its death benefit, specified illness and income protection policies last year. The average age of income protection claimants was 46 years, with almost 50% of them under the age of 50 at the time of the claim.

A long-term illness or period of time out of work can mean real financial hardship and add to the stress caused to those effected.  In the past year, the company paid out €45 million (2018: €42m.) to over 1,600 claimants (2018: 1625), the majority of whom (29%) experienced orthopaedic issues.  Some 22% of those who claimed suffered psychological issues, whilst 15% suffered some form of cancer, although the number of those recorded last year reduced by 5%.

We continue to see significant volumes of claims across our protection products of life, specified illness and income protection on an ongoing basis. The old adage of ‘it will never happen to me’ unfortunately does happen for many and, for those who have the foresight to protect themselves, save both themselves and their families the additional burden of financial woes. Our youngest claimant over the period was only 26 years of age and the oldest, only 64 years of age.  When we looked at average ages, male claimants were 51 years of age whilst women claimants were younger at 45 years.

Our experienced claims team are there to support our customers when things go wrong and to help them when they need us most.  In 2019 we paid out €3,000 per month on average to customers who had income protection policies with us and the average total payment per claimant over a three-year period was €100,000. These are real figures and they reinforce the value of having protection in place,”

We use cookies on our website to give you the most relevant experience by remembering your preferences and repeat visits. By clicking “Accept”, you consent to the use of ALL the cookies.
Cookie settingsACCEPT
Manage consent

This website uses cookies to improve your experience while you navigate through the website. Out of these, the cookies that are categorized as necessary are stored on your browser as they are essential for the working of basic functionalities of the website. We also use third-party cookies that help us analyze and understand how you use this website. These cookies will be stored in your browser only with your consent. You also have the option to opt-out of these cookies. But opting out of some of these cookies may affect your browsing experience.
Necessary Always Enabled

Any cookies that may not be particularly necessary for the website to function and is used specifically to collect user personal data via analytics, ads, other embedded contents are termed as non-necessary cookies. It is mandatory to procure user consent prior to running these cookies on your website.